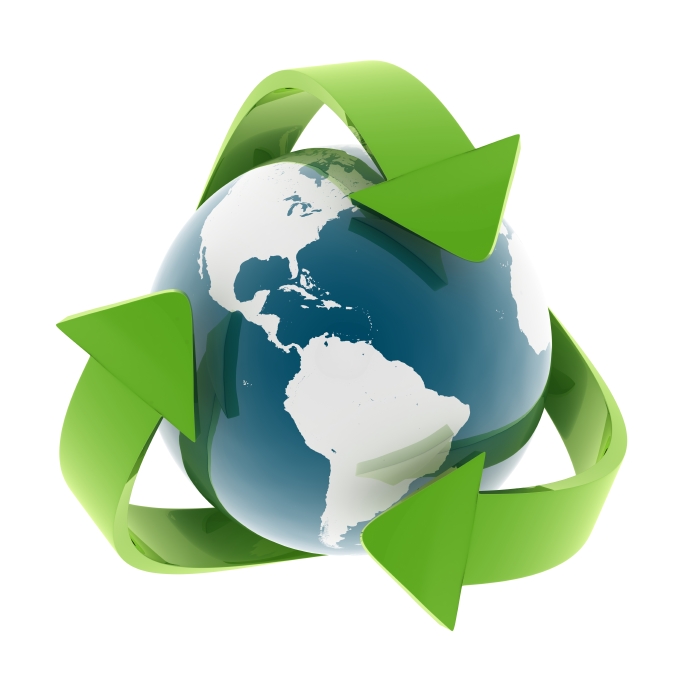 This guest post is part of our “App Flipping” series by Carter Thomas.

I want to start off by telling you a story about what I did before I started flipping apps. Then I want to show you exactly how I figured out how to build assets in a way to dramatically increases ROI potential.

I haven’t always been interested in internet marketing or apps. In fact, I graduated and worked at a big music festival building sculptures, then was a landscaper for about 6 months. I didn’t pay attention to things like click rates or funnels…because I had no idea what they were! I was just a guy trying to make some money so that I could have fun on the weekends and buy enough pasta to make it through the week.

Life was good. Until I realized that living day to day gets old. Quickly.

So I got a job with a startup helping out with their images and internet marketing. For better or for worse, I have never been one to listen to rules or anything teachers tell me – I just make it up as I go. The same was true in this startup. People were just doing the same things they’ve always done, having meetings about it, and hoping they either don’t get fired or someday get promoted. Awesome.

Needless to say, I quit that job. I left with an education in internet marketing and knew enough to get myself in trouble. I also thought I was pretty hot shit and would be able to sell all these advanced techniques I learned such as email marketing, web analytics, and paid search. I thought I was just BETTER than the other 99% of the people out there doing internet marketing and my skills would sell themselves.

If there’s one lesson I learned, it’s that the world will not welcome you with open arms when you think you or your product is the best. You need to find a way to prove it…on your own.

I got served. Not only could I not land clients, the ones I did find were cheap. They didn’t give a shit that I was a hustler – they cared about their budget. They would say “here’s how much money we have, yes or no?” and of course I had to say yes. Then it was up to me to make it profitable.

Most of my projects were building or re-designing websites. “OK,” I thought, “I’ll just outsource this, no problem, then crush it on the margins.” The problem I found was that back then the overseas talent that was cheap wasn’t good enough to sell to my clients (mostly lawyers) and I would end up doing a lot of the work myself to fix it. Not only that, it was DELAYED. I can’t even describe how many delays we went through and anyone who’s experienced this knows how awful it is.

There I was, getting $3,000 contracts, then spending $2,000 on something that looked OK and was delayed. It also took dozens, if not hundreds of hours of my time AFTER the fact because it just wasn’t good enough.

Every project was like this. I would start from scratch, then work my ass off, and start over again. 90 hours a week. Ugh.

I was investing a lot of money and a lot of time. My returns were slim. Something was wrong.

Because my background had always taught me to blaze my own path to get ahead, I stepped back from everything. I said, “Why am I building brand new websites for all these guys? They don’t give a shit – all they want is one that LOOKS like it’s theirs.” All the development doesn’t need to be custom. In fact, it’s probably better if it’s not custom because then it’s been tested.

Just as I had this epiphany, WordPress was heating up. Sites began to show up that sold website templates for $39 a pop. You download the files, upload it to your website, then change the design.

This quite literally changed everything. My designs vastly improved, my costs went WAY down, and I spent about 10% of the time I did previously on the PRODUCTS and 90% more time building my BUSINESS. I could go out and get more contracts and experiment with new price points. Things ramped up extremely fast. I had a reputation of being able to product gorgeous websites on time and within budget for top tier clients. All I had to do was scale.

This continued more and more until I hit another road block – maintenance and customer service. Now that I had 20-30 clients locked in, they all expected me to pick up the phone and answer questions, fix anything. That’s hard to outsource because the reason they liked my service is because it was ME. Having someone else handle them would make them feel…handled. Clients don’t like that.

I was getting sick of this new grind. I was ready to create something that didn’t require a huge amount of “swallowing my pride” to make sure some picture was cropped correctly on a Friday night.

Then I heard about these things called apps.

You can imagine where the story goes – in 2011 everyone was still building their own apps, just the way everyone was building their own websites in 2010. Because I was not following the whole “internet marketing” model and trying to beat the competition with more traffic, I decided to beat the SYSTEM by applying the same model I did with websites.

Build less. Focus on design. Publish all the time.

I repeated this over and over. I became obsessed not with external marketing, but with producing as much as I could with as little as possible. I would let the app store volume do the marketing, I just fed it’s appetite. Imagine squeezing an orange, over and over again until it was bone dry.

I would talk to other app developers who were spending $10K per app. More importantly, they were waiting for 6-8 weeks for it to be complete!! I couldn’t believe it. How could anyone live like that? They would get the app, publish it, and then tweak things here and there to try to make it blow up. It rarely did.

Sometimes really good apps in the right market took off. Most of the time it didn’t.

To that point, remember there are two pieces to keep in mind when you step into the app game – ROI and risk. Recycling/flipping apps was born to vastly put both of these in your favor.

Once I had this system of recycling apps worked out, risk management was an added bonus. Here’s an example:

When I would buy an app, I would only buy apps that had potential to be “recycled” dozens of times, meaning I could make multiple designs from them. That’s hard to do with a calculator, for example. Easy to do with an endless runner game.

My friends who were building these highly specialized apps could only use them once with the original design. Creating ongoing versions of those apps was just not feasible. That’s a huge risk to take, in my opinion. You’re banking on one design, which will have one title, one set of keywords, one set of screenshots, one revenue stream. If it doesn’t work, back to the drawing board, $9K in debt.

With endless runner games, if one didn’t do well, I had 10 more that might do well. The costs were marginal (as seen in the last post), but my potential upside was equal for every one of them. Risk gets divided every time I produce a new app with the same code. Recycling these apps kept dividing that risk.

The more I produced, the better my overall chances of success were. That’s a powerful motivating force.

The other, more important bonus of recycling my apps, was the ROI improvement.

Just like dividing risk every time you recycle the same code, you divide your investment (the “I” in ROI). You put in a small amount more to add another revenue stream.

If you build one app, with one design, and get one revenue stream, you have one ROI. In fact, most people have a NEGATIVE ROI curve over the first few months because they keep investing in marketing and other shit hoping that it “pays off in the long run.” No offense, but “hope” has no place in business.

If you build one app, but have 25 designs off of it, you have 25 revenue streams. If you divide your entire cash flow by 25, you find out your average revenue per app. If you add up the costs of one code + 25 designs, then look at the revenue, it will be identical to the revenue that would come in if you have built all those games/ designs individually.

The difference is the investment.

Not only that, when you recycle the same code, you get your apps into the store QUICKER than if you build them individually. You start making money EARLIER. When it comes to ROI strategy, time is the #1 ally to making your money back. The more time you buy (literally), the better your chances of success are in the long term.

That’s what this is all about – not following the same, played out game that everyone else is in. Changing the game. Taking the most explosive and lucrative business models and using them to your advantage.

Recycling apps is a powerful strategy for making money with limited risk. It is very fast and much cheaper than the traditional methods.

Play by the rules and you’ll make the same kind of money that the rest of the population makes. Play by your own rules and make as much money as you want. Flipping apps is about creating your own rules.