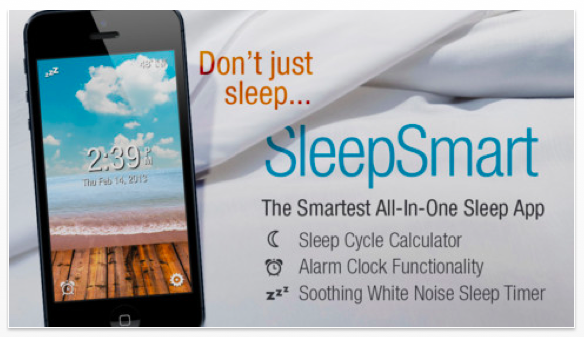 Ever since I wrote App Empire, the topic that most people love to debate is my take on emulation and market research. Researching the market and following trends rather than investing in a hail-mary app seems to either really resonate with people, or tick them off. Even still, trying to emulate the marketplace isn’t enough in itself. I like to consider my method innovation within emulation. To make the message as clear as possible, I’ve asked Brooke, an AE Alumni, to share her app journey with us. She took a popular Top 100 app concept, and did a great job with emulating the app – but innovated by marketing it much better (check out those screenshots!) and adding value.

Chad: How did you come up with your app idea?

Brooke:
I wanted to stay true to the lessons you taught in your course and find an app that was doing well and then tweak it to make it better. It took me forever to find a concept that was simple enough to be my first app but also an app that I would use in my every day life.

I was amazed at how well a simple alarm clock app was performing in the app store and was interested in this first. Then, when Sleep Cycle App came out, I started to do some research on the science behind our sleep cycles (non-REM and REM, all that jazz) and came up with the idea of doing a Sleep Cycle Calculator. 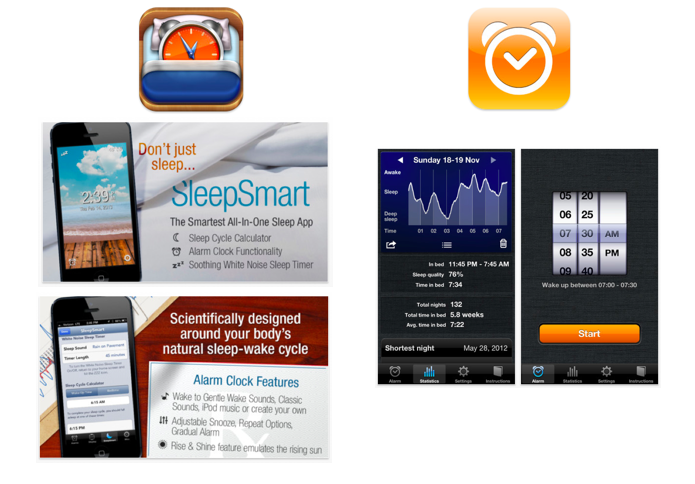 Chad: If you could do it over again, what would you change?

Brooke:
Nothing. The whole process, the highs AND the lows, taught me so much about app development that I wouldn’t change a thing. This process was ridiculously educational and frustrating but in the end, I’m very happy with SleepSmart. Does it have hiccups? Sure. But overall, I am so happy with the result and am very hopeful that people will love it as much as I do.

Chad: From start to finish, about how long did it take to put this app together? What was your process?

Brooke:
I started this app back in November and hoped to have it released before Christmas. When it wasn’t working out with my developer, I put the brakes on it. From this point forward, the app morphed into what it is today.

I spent SO MANY hours on this app, working at night after coming home from my full time job as a lawyer and working on the weekends. It took from about November 14th until I submitted it on April 20th for it to be finished.

The process: I found a developer and submitted him my wire frames. While he began working on the code, I searched Shutterstock for my backgrounds and Audio Micro for my sounds. I found a graphic designer on Dribble to make my icon (thanks to CJ de Heer from AE Alumni) and then reached out to a close friend to help me design the screen shots. I translated the app with a service found on Elance into 3 languages (Spanish, Chinese and Japanese) and then learned how to do Photo Shop on my own to translate my screenshots. I also found a sound engineer (thanks to CJ again) and he optimized the sounds I had purchased.

In the end, I must have gone back and forth with my developer 20 times and raised issue after issue until it was (nearly) perfect. I’m pretty sure he was ready to murder me on multiple occasions but it was all worth it! 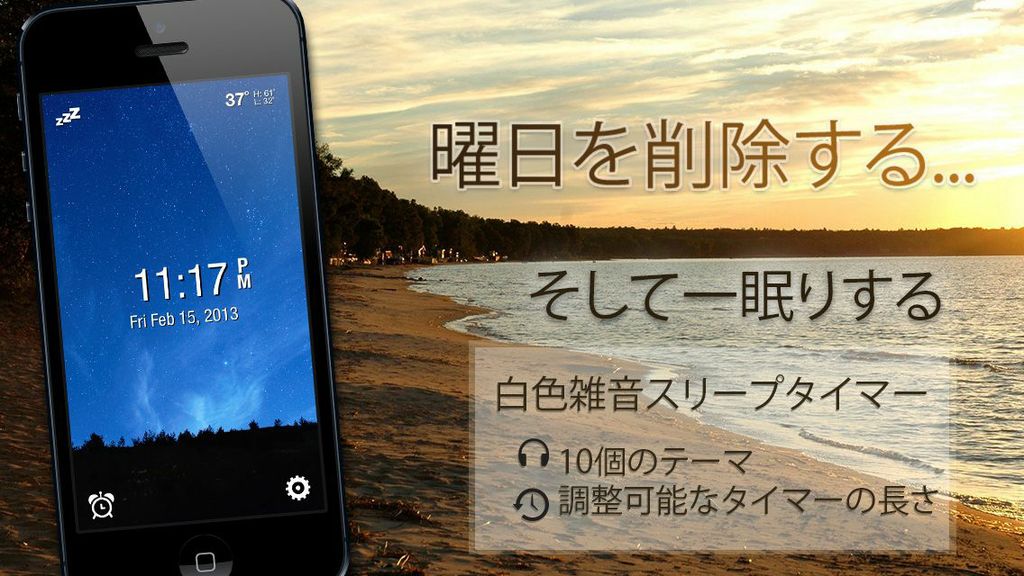 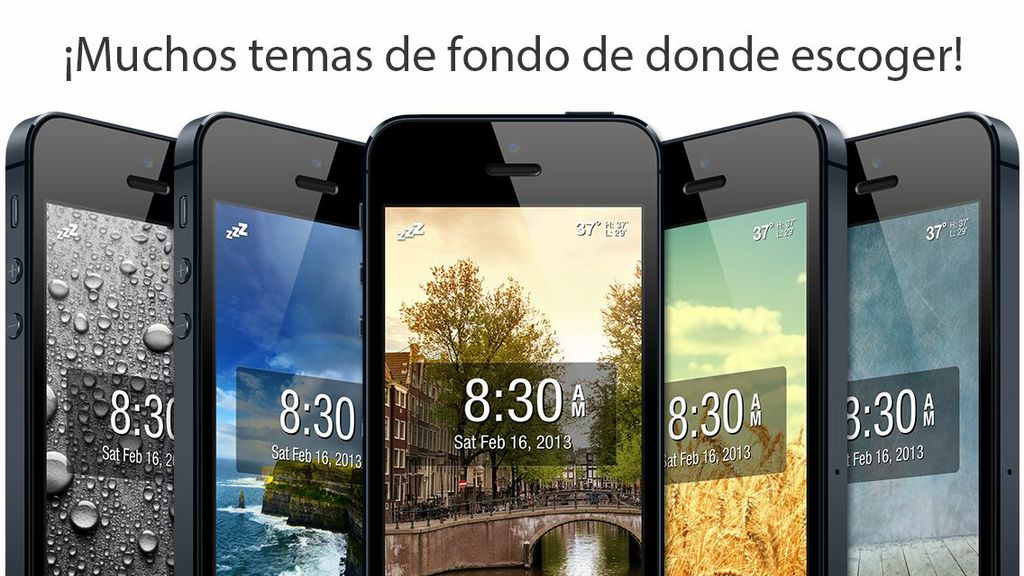 Chad: What is your best advice to other new app developers?

Brooke:
Trust your gut. Many times my developer would tell me that something I wanted couldn’t be done. I didn’t accept that answer. I reached out to AE’s, the amazing alumni group, and found the answer I was looking for. Or I searched google to find what I needed. In the end, I made sure I produced something I was proud of.

Chad: What is your next app?

Brooke:
Wow! I am too hopped up on the adrenaline of SleepSmart that I haven’t figured it out yet. Another amazing developer in the AE group was kind enough to share some of her game code with me. I might try my hand at a low budget re-skin. On this app it was go big or go home. My bank account reflects that. Now, I’ll try to learn some lessons from the gamers out there and see what I can do with a fun re-skin!