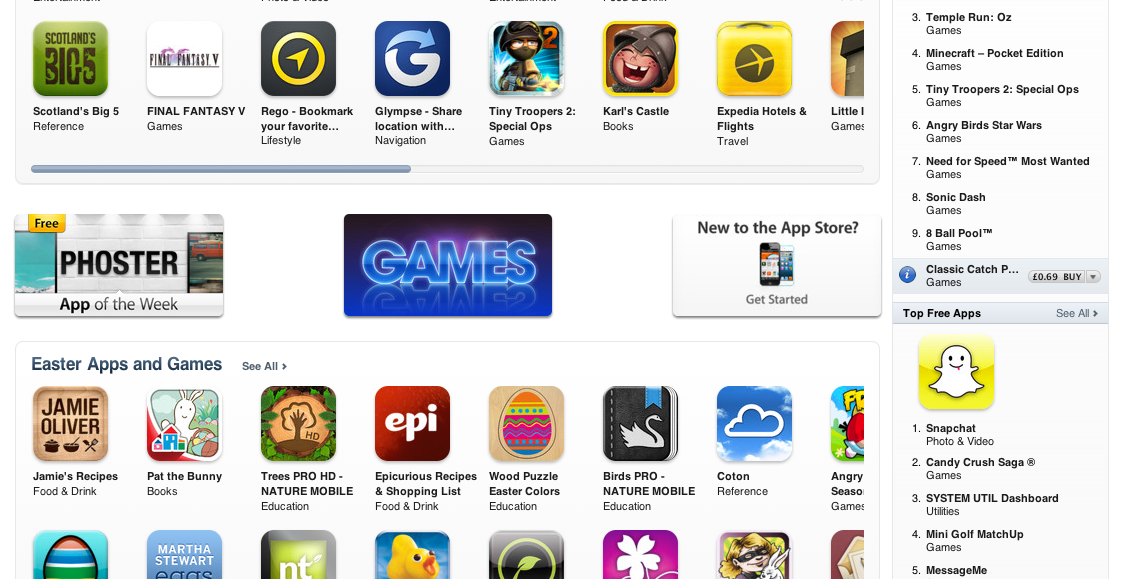 A couple weeks ago…

I sent out this email to the App Empire community. I wanted to share it on our blog as well, as it’s extremely relevant to understanding the mobile marketplace. The app market changes at lightening speed, and if you aren’t adapting with it, you could fall behind. Don’t be intimidated by this though. In fact, it’s extremely exciting just how many opportunities there are, present and future, in the app market!

Read below to understand what apps you should be developing:

Hope everyone is rocking out!

We’ve had some amazing success stories over the
last couple months and couldn’t be more impressed
by the dedication we see from AE members.

We’re continually contacted by companies/services/etc
inquiring about “our group” and what we’re all about.

In other words, you guys are making some serious
impressions in the mobile marketplace!

We have some nice updates coming to the portal to
keep the content as fresh as possible. We’ll let
you all know when those updates have been made.

But don’t forget to check back with the original
content. It can’t be underestimated and based off
the feedback from AE successes the information
definitely still holds its weight.

However, I do want to clarify a SUPER IMPORTANT
question on market research that I’ve been asked
a lot. I’ve said it on videos and emails, but some
of the content seems to still be giving the wrong
impression.

In the beginning, games, for the most part, were
very expensive to make. I stayed away from games,
not because they are “games,” but because I don’t
believe in spending thousands and thousands on
apps, especially if it’s your first couple apps.

That was how I based my model (and still do) so
it naturally meant staying away from games.

HOWEVER, times have changed (for the better!).

With more app programmers, designers, and code
available, it is no longer super expensive to
create games.

We have some members creating games for as
little as $100!

Buying existing code and reskinning to create
new games has become a popular and cheap model
for some serious ROI. Now, this doesn’t mean
you should all move over to games all of sudden!

We still have members creating high revenue
with Utility and Productivity apps. This just
means, games now fall better into the “App
Empire development model” than they previously
did because the marketplace CHANGED.

So don’t feel like there’s any one category
that’s “off limits.”

Any type of app is possible – just make sure
you’re RESEARCHING THE MARKET as your guide.

Follow the TRENDS and see what’s making the
top charts at this moment!

Hope this clears some things up.